New York ~ How It All Went 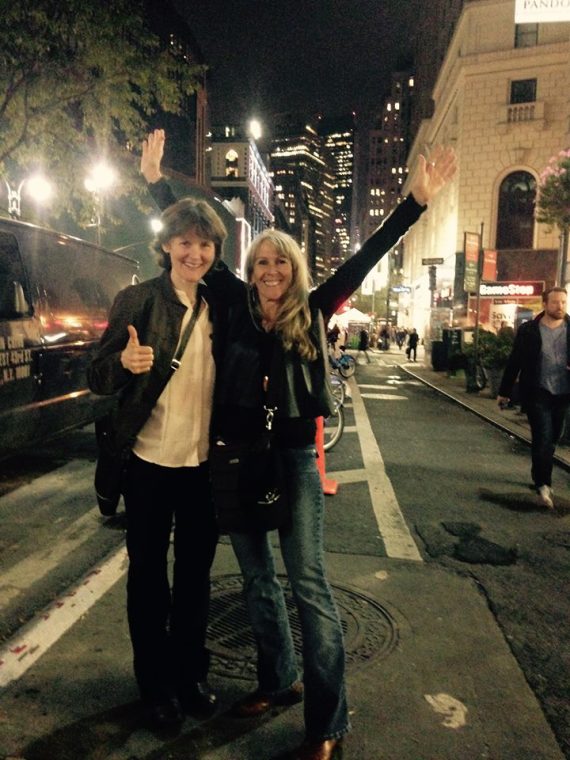 WOW is what I can say about New York.

Last newsletter I told you about going to New York to be part of a media/publicity summit. There were about 100 of us (just a guess) and we pitched what “we do” to national television producers, radio hosts, magazine editors, and freelance writers (for major magazines). I’ve added some pics here of the wonderful authors and coaches I met at this event. We signed an agreement to not take pictures or share info about the media who attended. I’m thinking there were about 125 of them. We had one practice day with our coaches and each other, and then 3 full days of pitching.

This is something that an author or coach buys into and in return receives phenomenal coaching from phenomenal media experts and a chance to pitch to the producers directly.* These producers get anywhere from 100-500 email pitches in their inboxes daily, with most going unopened. So speaking with one of them directly basically doesn’t happen unless you know someone who knows someone, or you’ve made a huge splash on YouTube or some other platform and they happened to catch it.

This was more like a first audition. We had 30 seconds to make our pitch, which consisted of our name, what we do, and what our show/story idea is. Then, depending on who they were, we had 1-2 minutes to answer questions from them. They would then ask us to follow-up (kind of like a callback) or they would tell us that (no offense) we weren’t quite right for their audience.

Pitching is not easy and not for sissies. First off, the pitch and show idea has to be just right for the individual media person. So I was constantly customizing my pitches. We also had to present ourselves well (of course). I’m happy to say that my clothes turned out to be the right look, which was a relief, as shallow as it sounds. However, the rest was up to me to simply have my act together and  if not, there wasn’t a darn thing a great pair of boots could do to fix that. 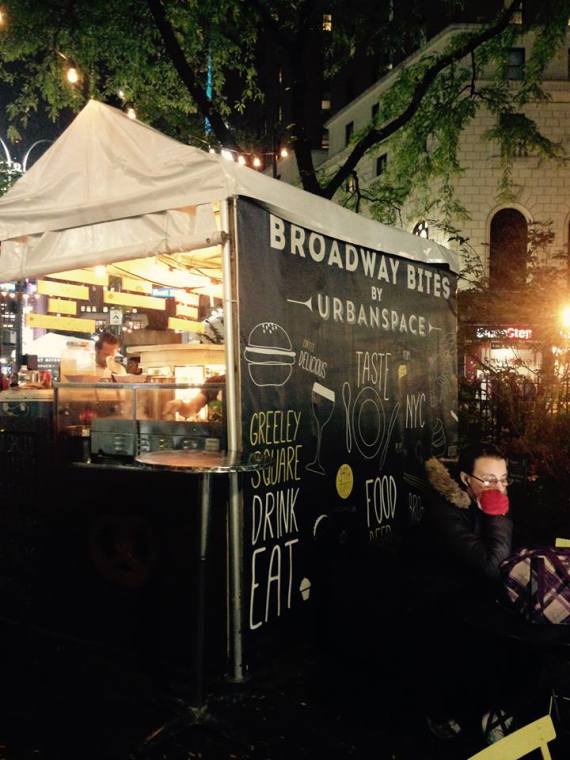 know how my peers did. Comparing numbers would not have been cool. Many people looked happy (believe it or not it was a fun process) and others had long, discouraged faces at times. I had great energy up to the last day. That’s when my lack of sleep along with hyper-ness from the New York energy vortex must have caught up with me. I pulled it together anyway, even though I did flub my first pitch because I just couldn’t spit it out.

But here’s the thing—the bottomline: Over the course of 3 days, I pitched to somewhere around 60 media people and I only received 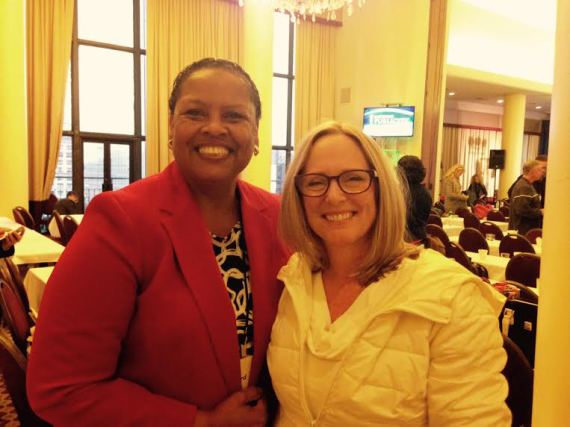 4 “no’s”. The rest were “yes’s”. It was a combo of extreme interest, decent interest, and only a few with lukewarm interest but still wanted to know more in case my book and topic were actually going to take off.

I had to have been in the top 5 of success stories there.

The thing is, is that 4 Seasons in 4 Weeks has many markets: Women, men, couples, relationships/sex, fitness/athletes, career, girls, parents of girls, politics, and global impact/conditions of women. So I was able to basically talk to anyone and come up with how the female cycle fits into his or her niche. Most importantly, so many of them actually “got it” – the importance of it. One extremely successful media perso 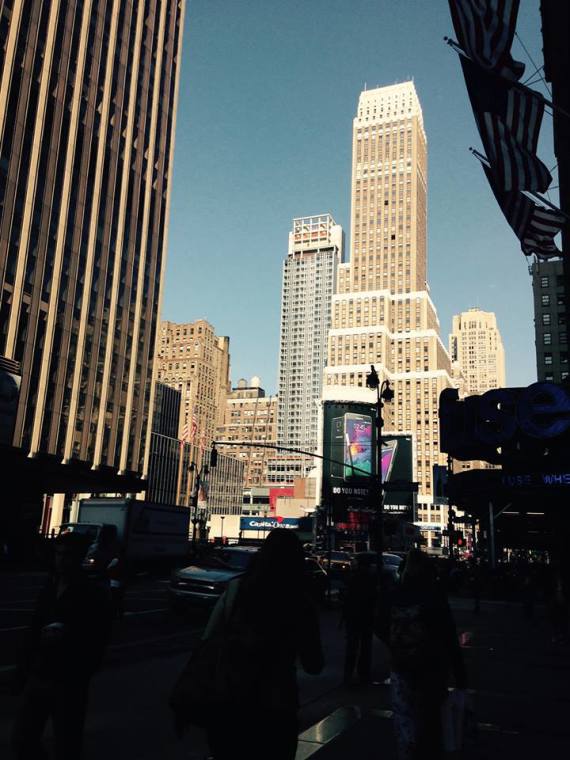 n told me that he thought it was possibly the most important topic today and thanked me for addressing it. I felt grateful and shocked all at the same time.

So now my real work begins. It’s all about the follow-up and further developing those relationships. I feel greatly encouraged.

*And no, I didn’t just have the money. Making it as an author these days requires taking all kinds of risks, financially and energy-wise, that I would not have taken in my prior businesses. I simply believe in 4s4w so strongly that I know it’s going to get there. I’m determined to change the way the world views women by helping to change the way women view themselves. 4 Seasons in 4 Weeks is helping them to stand in their power. When women stand in their power, everything changes for the better. 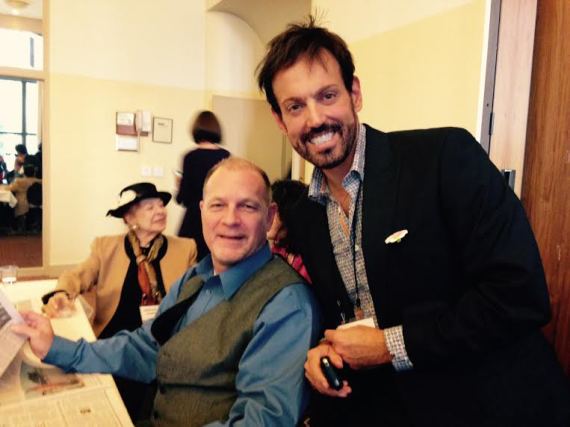 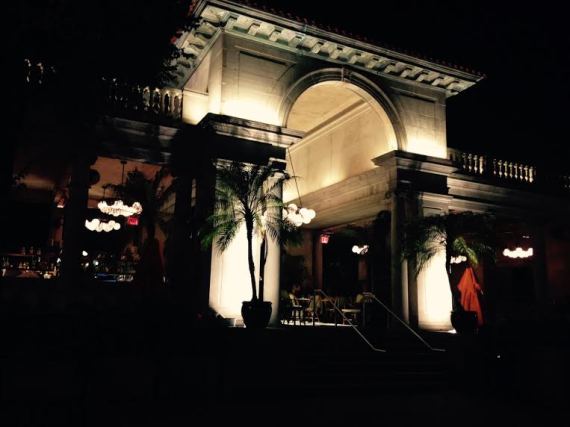 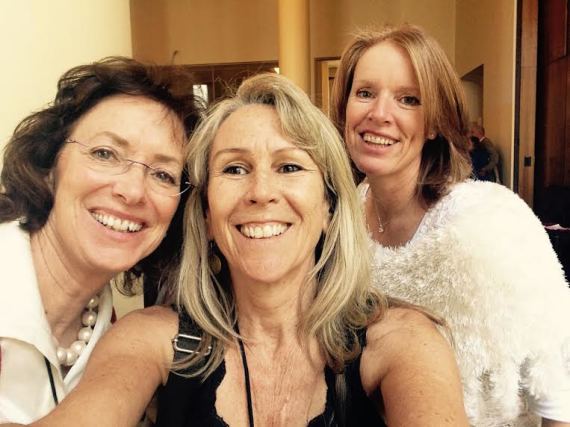