Happy Birthday to my BABY, Myan! (That’s MYAN not MAYAN as she points out). It means, “water from the spring (or source)”. I tell this story in the last chapter of 4 Seasons in 4 Weeks. 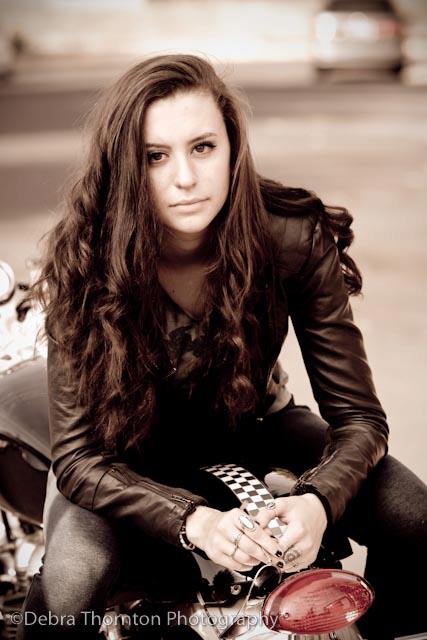 Water that comes from the source represents the womb water of Mother Earth and the return of the Feminine.

Myan was born in the water at home. She was also born right in the middle of her due date, which just happened to be International Women’s Day. I love that, of course.

At the time of Myan’s birth, I would not have guessed that my life’s work would present itself in my 50s and would be about teaching an entirely different (new but actually old) way of viewing a woman’s monthly womb rhythm. Nor was it on my radar that a Lakota woman would have a vision about me and tell me I was to be the Keeper of an ancient stone medicine bowl for water ceremonies (and then actually gift it to me).

Also, the number 19 is a particularly auspicious number for the return of Feminine honor and rightful say on the planet. It has to do with the Celtic Goddess, Brigid, and interestingly, the sacredness of “wells” along with a host of other powerful and fascinating influences. It’s my feeling that the story of Brigid needs to be taught in history classes. She is the originating heart, soul, and force behind much of the British Isles symbolism, legends, and ways. If interested, there is much to know and many blogs about her: www.druidry.org/library/gods-goddesses/brigit

My ancestry is all British Isles at least as far back as 1505, Wales. I believe I must have some strong, early Celtic women in my DNA who have been surfacing and speaking for a very long time. I believe Myan carries strong Celtic women in her as well, probably stronger. At 19 years old, she’s just coming in to her own visions on how to best serve the planet as a strong woman. There are many young women in her generation (and the one just prior) who I consider to be the “New Goddesses”. Since I am teaching the ancient “way” of the female, they are coming to me and speaking their truth and knowings, so I’m experiencing this firsthand. It’s very powerful.

Life is so, so interesting. I’m grateful for the ever unfolding surprises that are put before me as I walk this Earth path.